The Wade Brothers are the sorts of people who make you feel like you want to shave your head, grow a shapely beard and move to Kansas so you can frolic in their skate park studio and casually set things on fire.

From a commissioning perspective, they’re THE UNICORN PACKAGE. They get it, they listen, they visualize, they’re complete professionals and they are exactly who they say they are. They’re a sure thing. There’s nothing more disconcerting than briefing someone who is masquerading behind their influences, contrite and nervous. The Wades are unashamedly bold and they know their shit. And that’s not because they’ve read up or because they run a successful tumblr, they just have it inside their bones. They know their subject inside out, which is why they’re able to tear it up from the inside and create something new, something totally and truly original. For advertising creatives working with a team of this caliber, well, that’s the Holy Grail.

The Wade Brothers are not photographers, they’re visionaries. They are inspired only by their united autonomous lunacy. And it’s palpably infectious and entirely uncontrived. Their commercial currency comes from something you cannot learn, something you can’t harvest or acquire on eBay, its experience and wisdom but it’s unaffected and ageless. They didn't learn to be cool they just are it.

Imagine commissioning a technically flawless photographer, a man who knows his shit, knows exactly who he is and who he isn’t. Imagine that he can read what the client wants, he knows how to push it, he knows what ‘content’ actually means and then double that human. Two best friends with the same eyes and the same brain, and you’ve got The Wades. And, in my opinion, the equivalent of a Creative Director’s wet dream.

They’re those sorts of people, leather-clad genius and fucking badass. 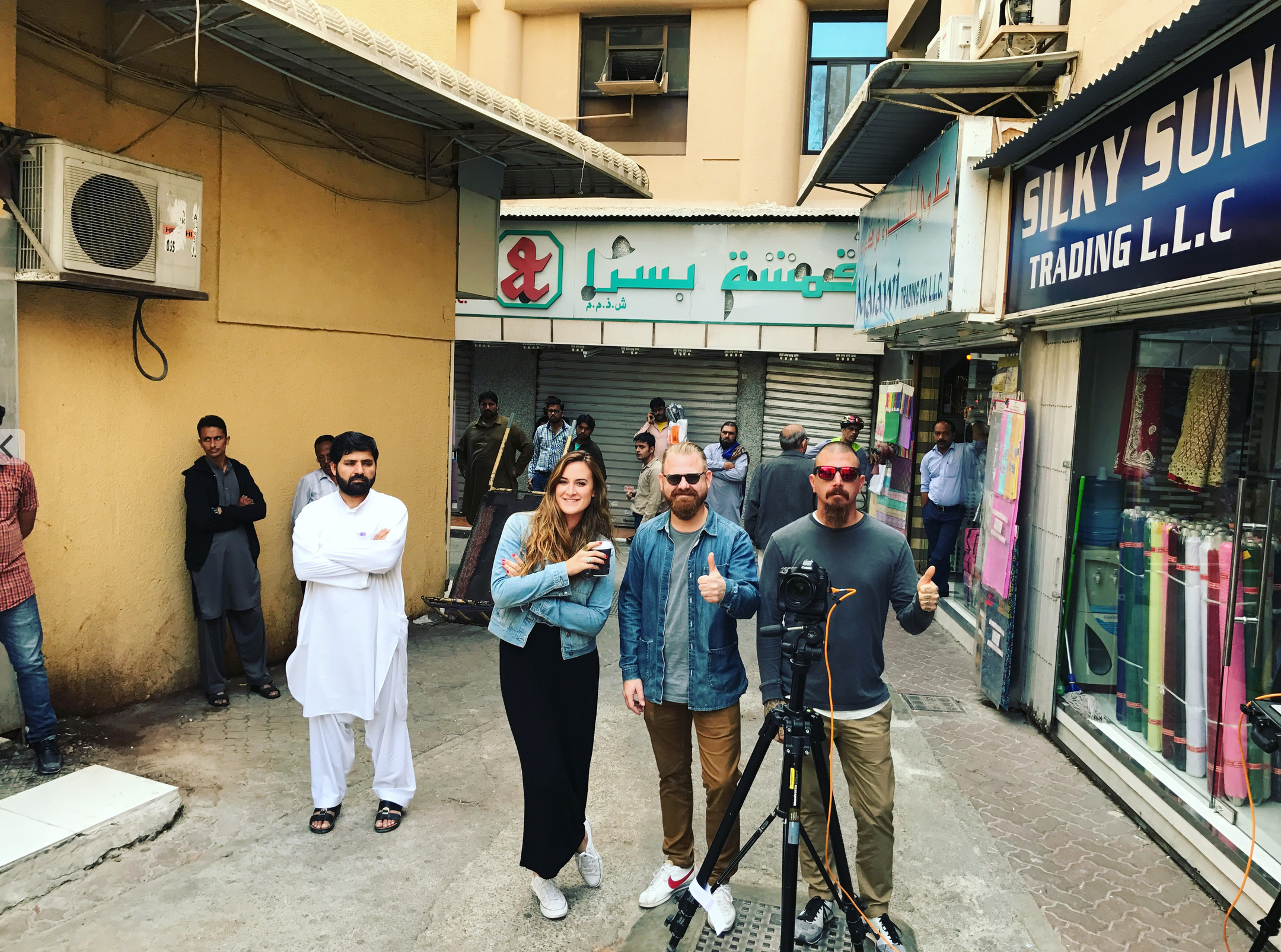